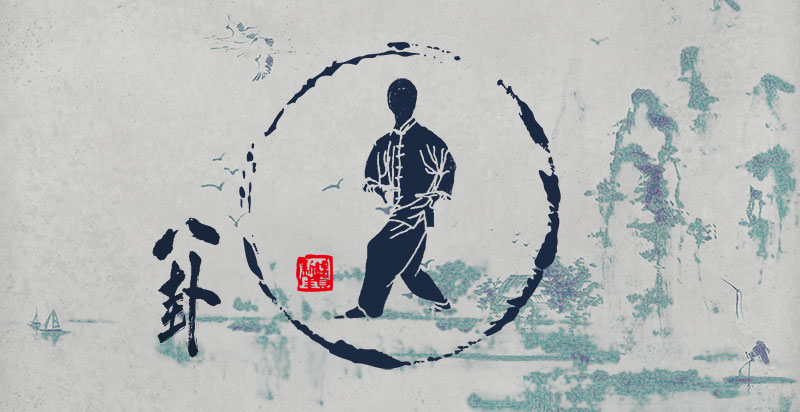 Qi Gong and Meditation
Daoist Ba Gua Circle Walking Meditation is a unique method self-cultivation, and inner transformation steeped in the Daoist tradition. An “Inner Alchemy” practice that opens the body’s energy gates, guiding you into a deep meditative state as you walk, circle, and turn smoothly and effortlessly. Learn this rare Ba Gua Energy Practice through nine comprehensive and detailed lessons! 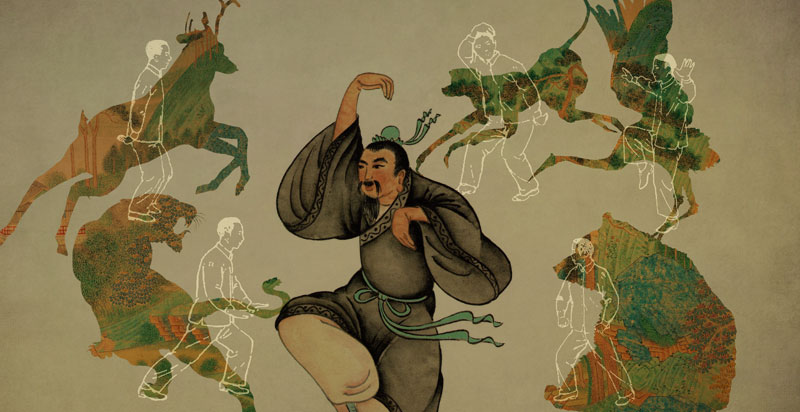 Qi Gong and Meditation
An incredible Qi Gong system based on imitating the natural movements of animals! Five Animal Play is one of the oldest forms of Qi Gong. As early as 300 BCE, Daoist Immortals performed shamanic dances that imitated animals. Hua Tuo, the legendary physician of the late Han Dynasty learned these dances and created Five Animal Play. 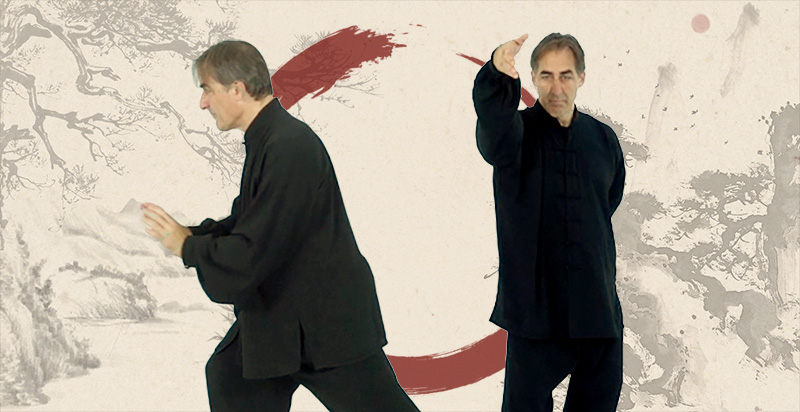 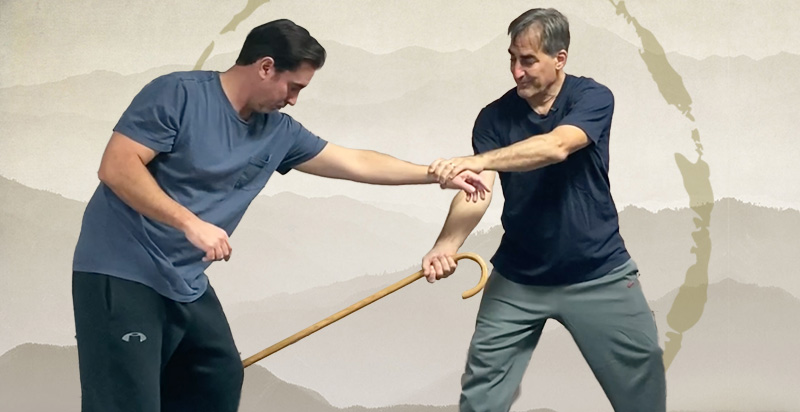 Self Defense with the Walking Cane

Self Defense with the Walking Cane

Internal Martial Arts
Self Defense with the Walking Cane A Complete Online Training Program with Tom Bisio The ultimate self-defense weapon Learn the secrets of the Nei Jia Cane – one of the most effective Self-Defense methods in the world. The basic principles, strikes and techniques can be learned by anyone in just 20-30 min of daily practice. …

Self Defense with the Walking Cane Read More » 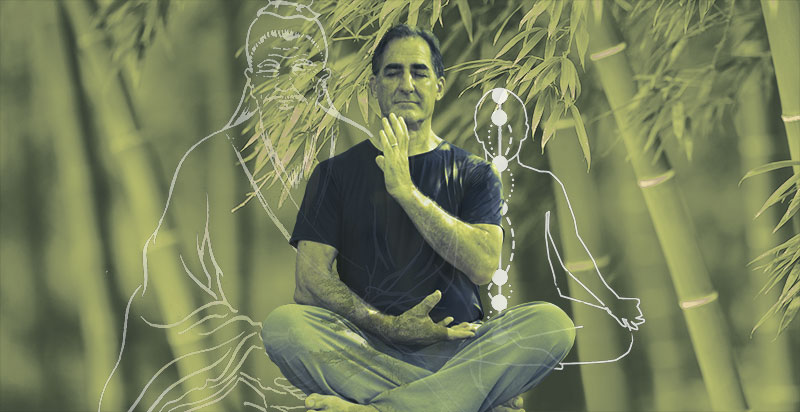 Qi Gong and Meditation
This course gives you complete and comprehensive access to Daoism's most powerful meditation techniques. The benefits to health, mental functioning, longevity and disease prevention are incalculable. 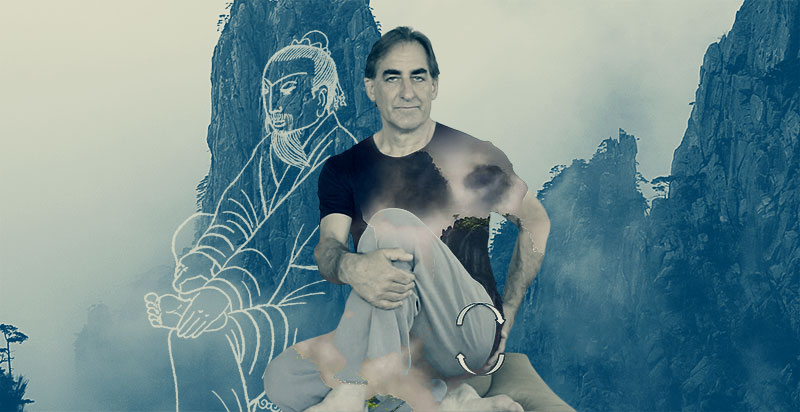 Qi Gong and Meditation
This program brings you some of China's most ancient health exercises. Dao Yin exercises are a “secret” hidden in plain sight: Many Qi Gong masters, monks, and martial arts practitioners practice Dao Yin their whole lives in order to maintain health and supercharge the body’s energy systems. 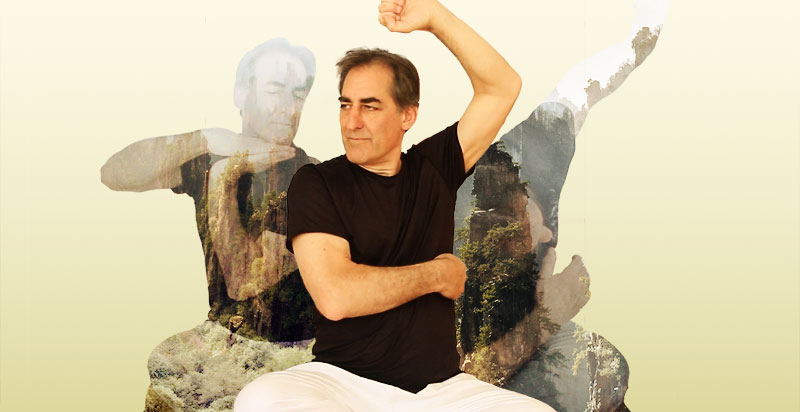 Qi Gong and Meditation
Daoist Yoga has its roots in the self-cultivation practices hermits who lived in harmony with natural world. Through close observation of animals and nature Daoist sages developed methods of exercise that made the body supple and flexible, dispelled disease, and expanded consciousness. 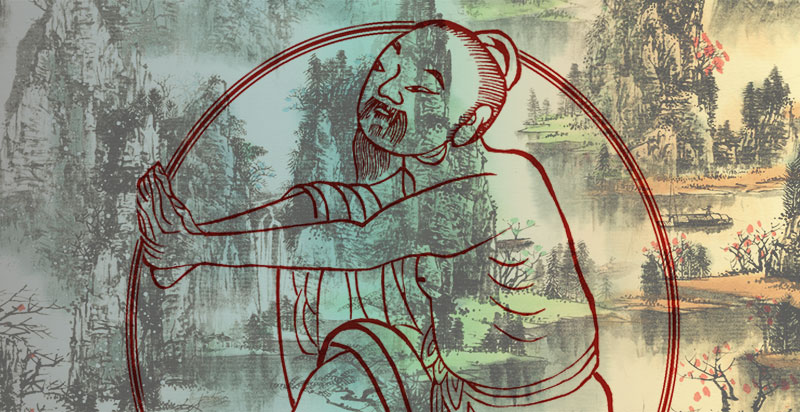 Qi Gong and Meditation
Derived from Daoist yogic practices, these 24 simple exercises, one for each 2-week period, provide a sophisticated form of exercise that will keep you healthy throughout the year and help to prevent stagnation of energy, pain and injury. 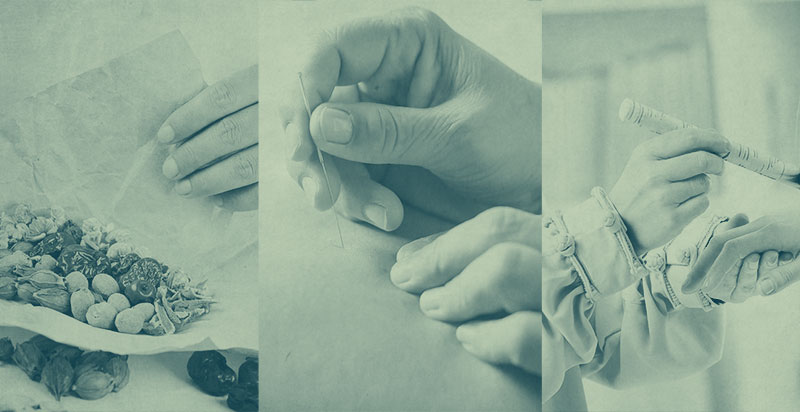 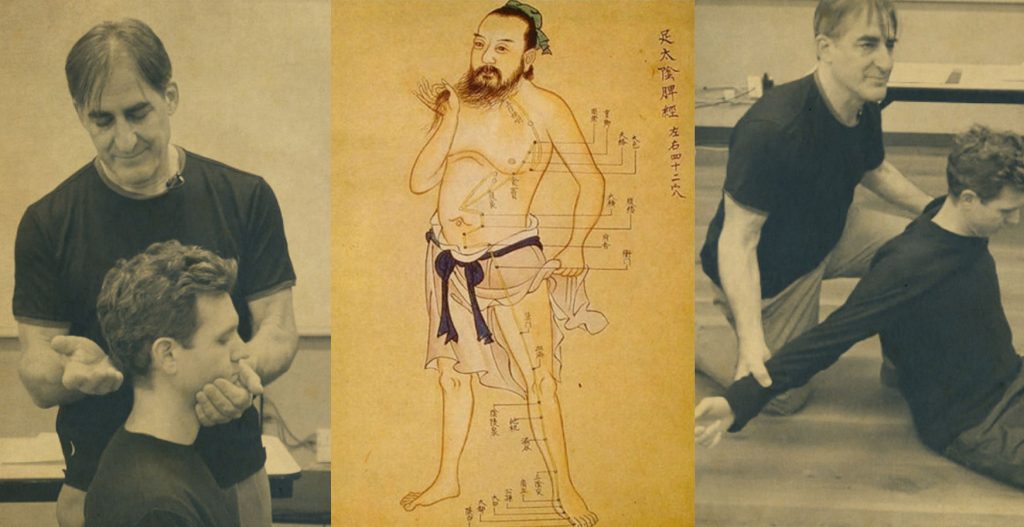 Practical Chinese Medicine
Revival Techniques Emergency Medicine for Sports and Martial Arts Enroll now Join acupuncturist and veteran martial artist Tom Bisio as he presents the theory and practice of revival techniques, and the use of acupuncture points for a variety of martial arts and sport injuries as well as emergency situations. 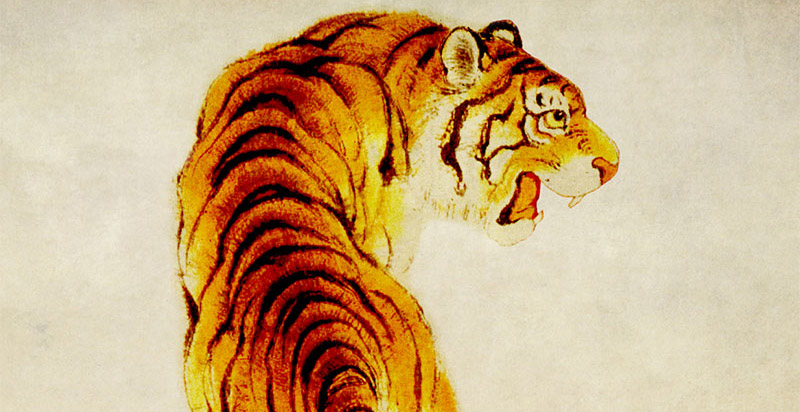 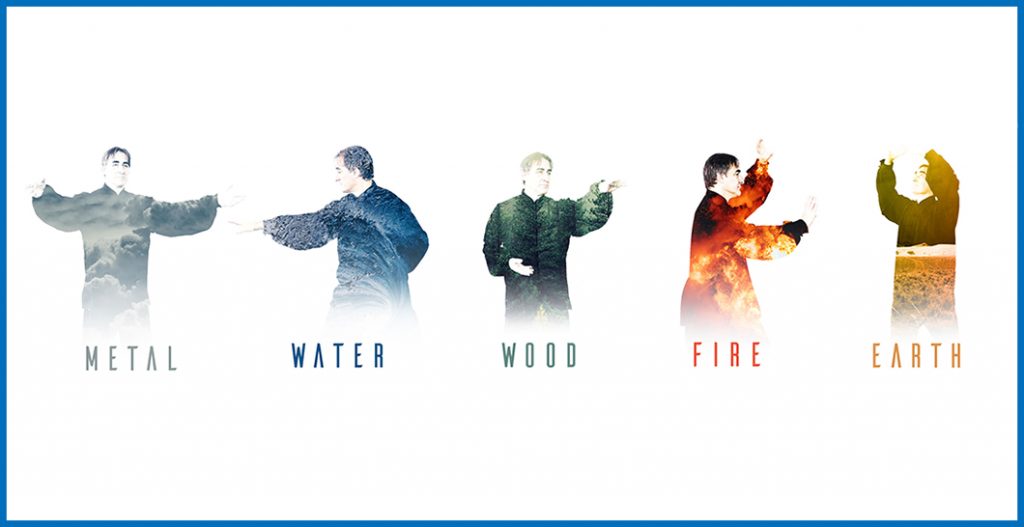 Qi Gong and Meditation
Five Element Qi Gong is a complete system of self-healing and disease prevention that is deeply rooted in Daoist traditions of promoting health and internal harmony. 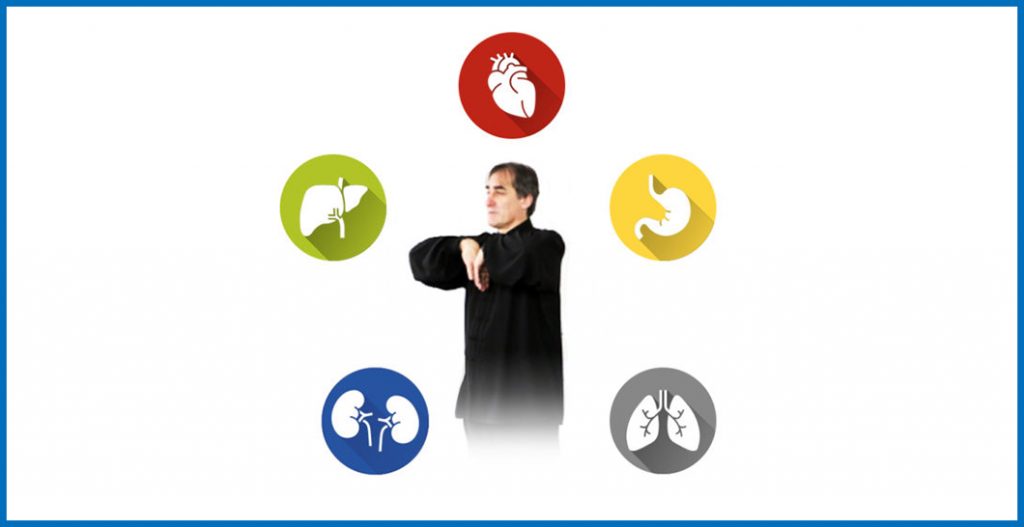 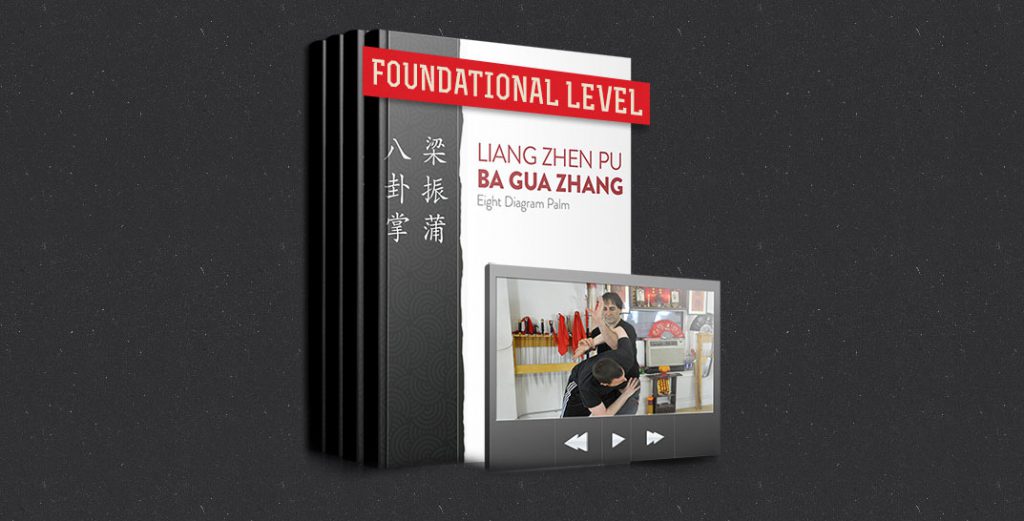 Internal Martial Arts
Learn the real Art of Ba Gua Zhang through this organized and systematic training program, designed to enable you to build a strong foundation in Ba Gua Zhang by mastering the essential internal exercises and training methods that form the basis of the this unique art. 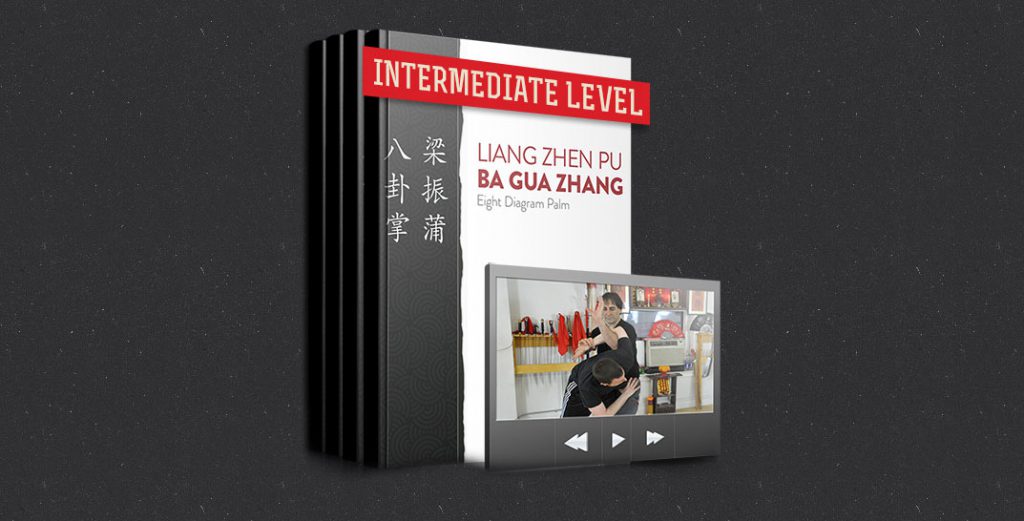 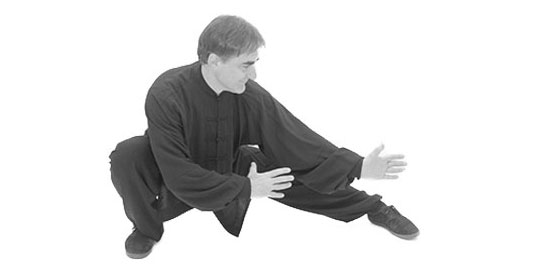 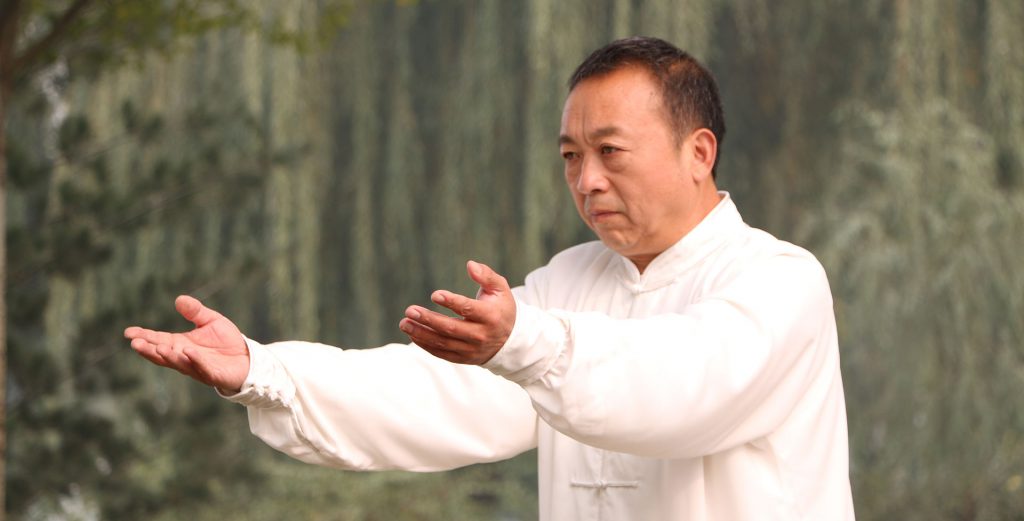