The Eight Daoist Immortals and The Eight Trigrams: Part 3

The Daoist Eight Immortals are engaging archetypal characters who embody the Eight Trigrams of the Yi Jing, and different aspects of human consciousness and personality. Their stories and their character traits illustrate much about Daoism and our own nature. This is the third of a series of four articles on the Eight Daoist Immortals.

The Daoist Eight Immortals and the Eight Trigrams: Part 3

As iconic guardians and protectors, the Eight Immortals embody positive attributes and help one to suppress negativity. 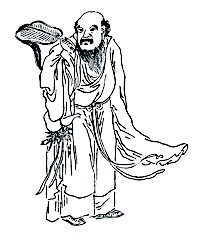 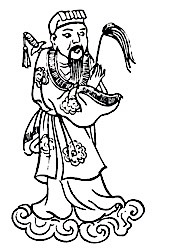 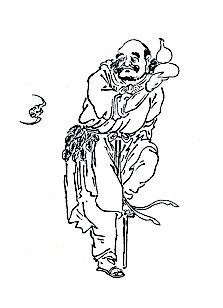 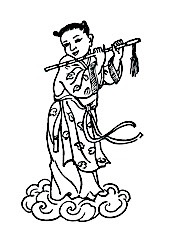 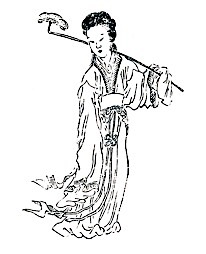 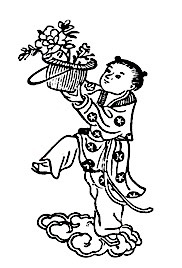 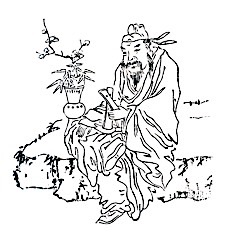 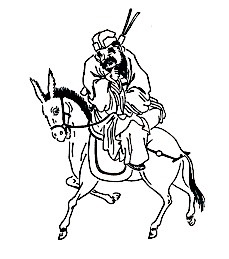 The Eight Immortals and the Eight Trigrams

Each of the Eight Immortals is related to one of the trigrams of the Yi Jing. In Feng Shui, each of the eight directions is protected by one of the Eight Immortals, whose divine powers can be invoked to dispel negative influences. More importantly, each Immortal, through their association with one of the trigrams, can also provide guidance to individuals who wish to transcend the negative influences that block spiritual growth and inner transformation – the path of the sage or “immortal.” “Each of the Eight Immortals has his or her own personality, and his or her own energy. It is up to those who choose the way of the Eight Immortals to find out how they relate to each of the Immortal’s energies. These energies represent the eight energies of the Ba Gua, that when combined, bring us into the One.”[1] By combining and harmonizing these eight “personalities” and energies within ourselves we experience the One and simultaneously the One expresses itself through each of them, each part of the whole yet distinct. 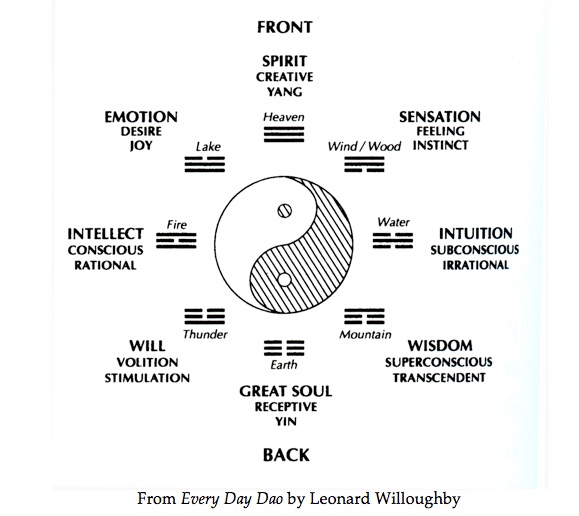 The Eight Trigrams are distinct, but at the same time form interlocking parts of an organic whole. They can be used to describe the many levels of consciousness and being that operate simultaneously in each of us.

These aspects of our being can have both positive and negative aspects that are interwoven and interpenetrating.

[2] These differentiations are inspired by An Introduction to the Philosophy and Religion of Taoism: Pathways to Immortality by Jeaneane Fowler (Brighton: Sussex Academic Press, 2005) p.52.