One of the interesting things about the Chinese internal arts is the many different levels of practice possible even in the most fundamental exercises. Ba Gua’s 12 Standing Postures are a good example of this. Each of the twelve postures builds strength and develops power by creating spiral twists that run through the whole body. These lines of torsion increase the power at the endpoints (for example: the extended hand, or the foot rooting into the floor) by “lining up the body” to create a unified structure.

The twelve postures also open and close the “cavities” of the body – the spaces that hold the organs, and through which Qi and blood flow. A specific posture guides, or draws, the Qi and breath, so that it flows more to one area than another. Through a similar mechanism, the postures also open and activate the Jing-Luo (channels and collaterals) or meridians. Each posture opens and activates a different meridian or group of meridians.

This article makes the assumption that you are familiar with the Jing-Luo and their general pathways. Much of this material is covered in some detail in the book, Ba Gua Circle Walking Nei Gong – the Meridian Opening Palms of Ba Gua Zhang. The Circle Walking Nei Gong postures have their own correspondences with the Jing Luo, and the inter-relationship of the walking postures and the standing postures is not only interesting, but forges many critical internal body connections.

When talking about the relationship of postures and movements to meridians, we need to be careful of the Western tendency to simplify things and break them down into their component parts. The body is an organic whole. When you move one part of the body you create global effects throughout the entire organism. Therefore, when we say a posture activates a particular meridian, this does not mean that it does not also effect other parts of the body or other meridians. To some degree, each of the postures has global effects throughout the body. “Opening and activating” a meridian, in this context, means that the posture has a tendency to lead, draw and guide Qi and breath more into that meridian or group of meridians than others. This tendency can be further augmented through application of the mind-intention.

It is important to keep in mind that the “Meridians,” or Jing Luo, are not merely lines of energy that run through the body, but are contiguous and include in their trajectory the soft tissue (muscles, tendons, ligaments, fascia). In this regard, it is useful to hear the words of senior acupuncturist, Wang Ju Yi:

Narrowly speaking, one might say that the channels are “spaces”(jian xi) in the body. In a larger sense, the concept of channel refers not only to the spaces, but to everything wrapped within them. In this definition, the concept broadens to include not only the spaces within the connective tissues, but also the structures (and fluids) held and brought together by these connective tissues. A channel is then like a river in that it includes the riverbanks and also the complexity of life within the water itself held by those banks. In the body, the channels are the groupings of connective tissue, that bring together the blood vessels, bones, lymphatic vessels, nerves, tissues and interstitial fluids within their purview.[1]

It is also tempting to make things fit a specific model or theory. In this case, we know there are 12 main meridians. It would be very convenient and tidy if the 12 postures matched up with the 12 meridians in a one-to-one correspondence. However, this is not the case. Once one lets go of this notion, and includes the Eight Extraordinary Channels (Qi Jing Ba Mai), the actual correspondences between postures and meridians are far more interesting, as can be seen below. 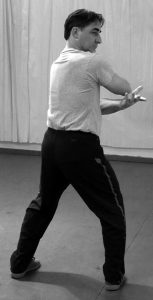 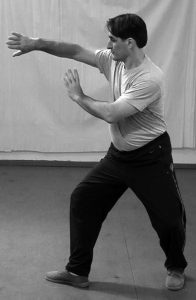 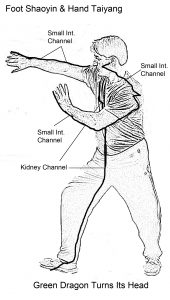 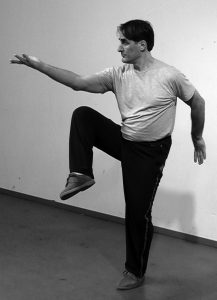 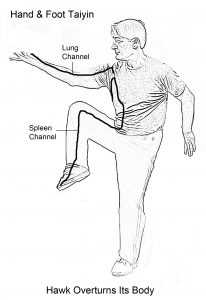 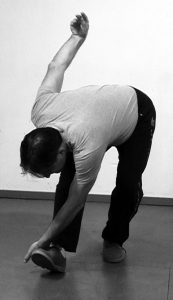 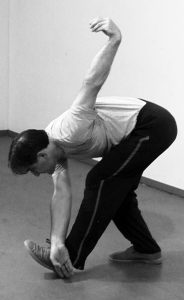 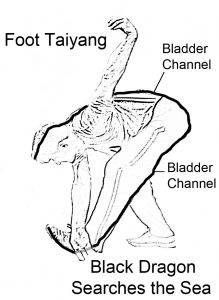 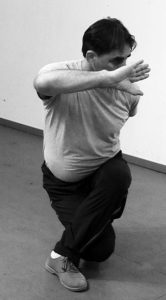 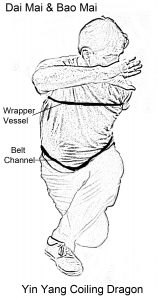 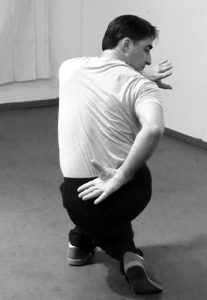 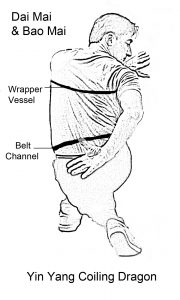 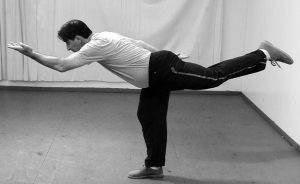 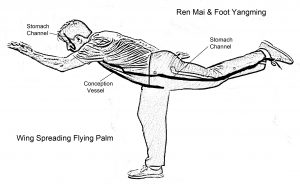 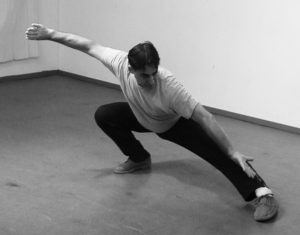 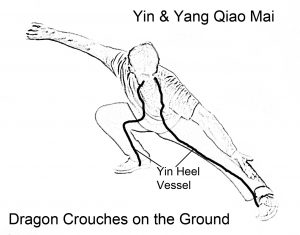 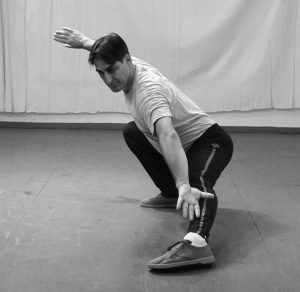 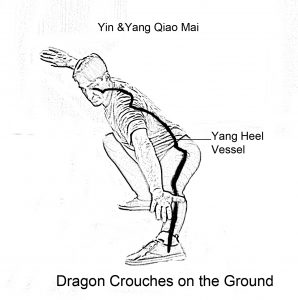 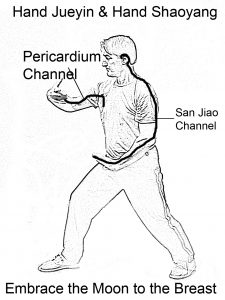 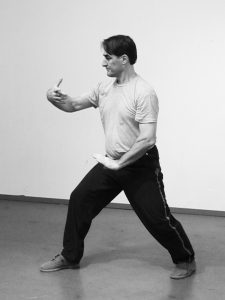 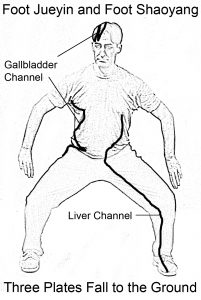 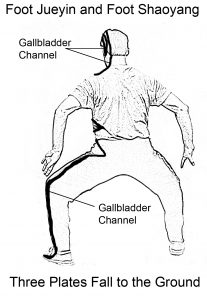 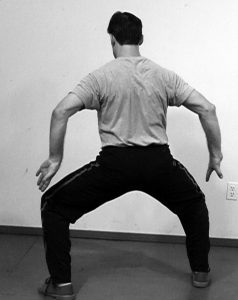 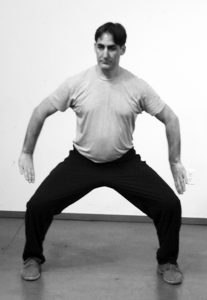 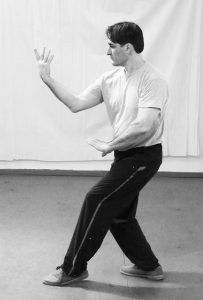 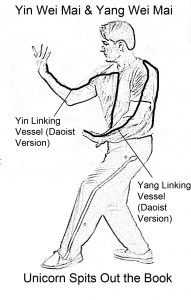